Works are Progressing at the Largest Wind Farm in Croatia 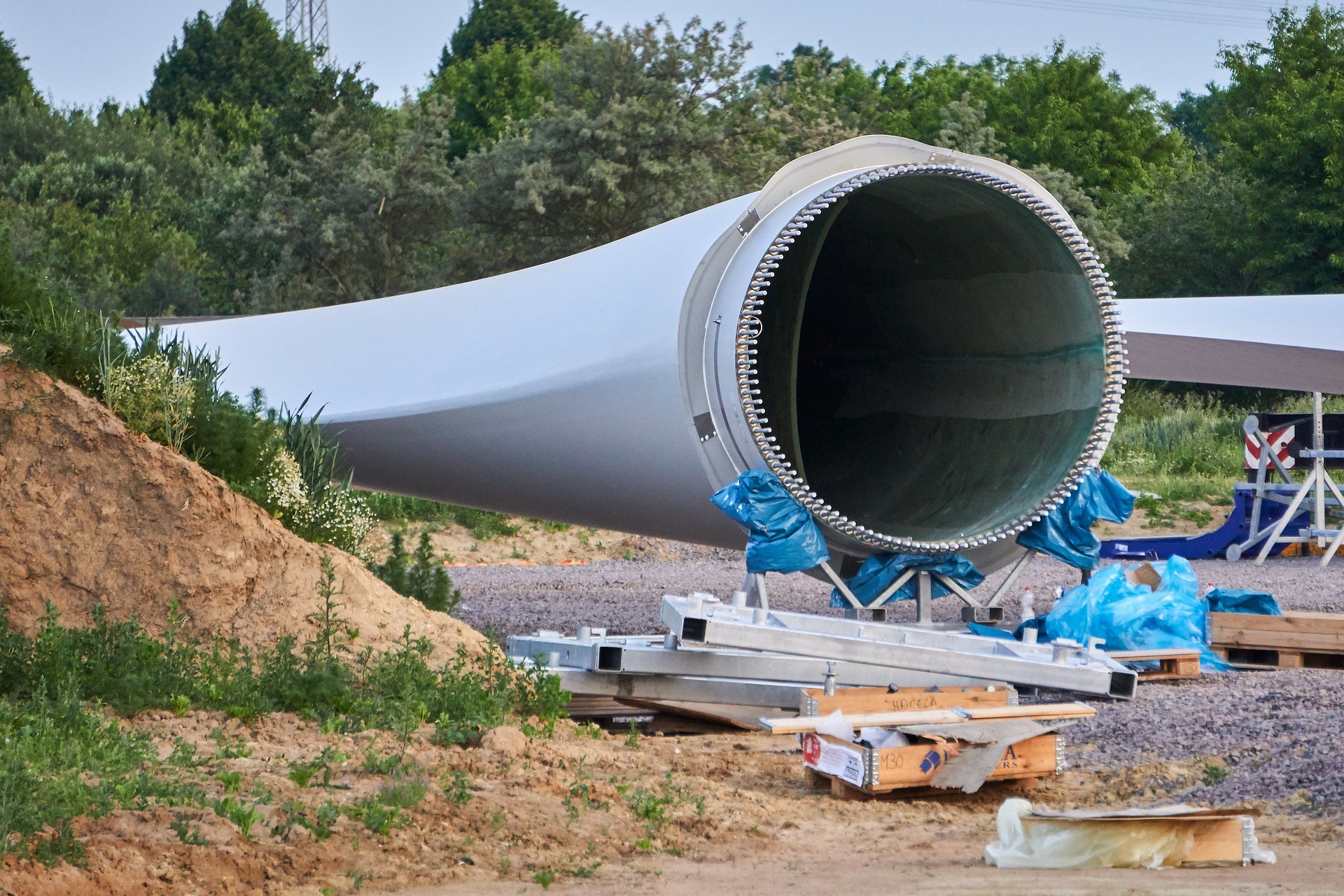 In the hinterland of Senj, at Vratnik, the largest wind farm in Croatia is being constructed which will transform the widely known Senj bora into electricity. The wind farm is being built by the Chinese company Norinco and it is the first large Chinese investment in Croatia as announced by Croatian Radio Television.

The wind farm projects include the installation of 39 wind aggregates of which as many as 29 towers are in the area of the city of Senj and the remaining nine in the commune of Brinje. According to estimates, the wind farm would annually produce 530 million kWh of electricity.

According to the words of the building site manager Zlatko Prpić, earth and reinforced concrete works are currently underway at the site. Three weeks ago the transport of pipes, columns and blades began and everything is ready for the assembly of wind aggregates.

The investment is worth about 230 Million EUR while the wind farm would operatively be used in the next 23 years. Presently, 180 workers are engaged at Vratnik, 120 of them domestic and 60 Chinese. The employment of the domestic workforce is precisely among the numerous benefits for the city bellow the Nehaj hill.