Wind and water provide the greatest part of renewable electricity 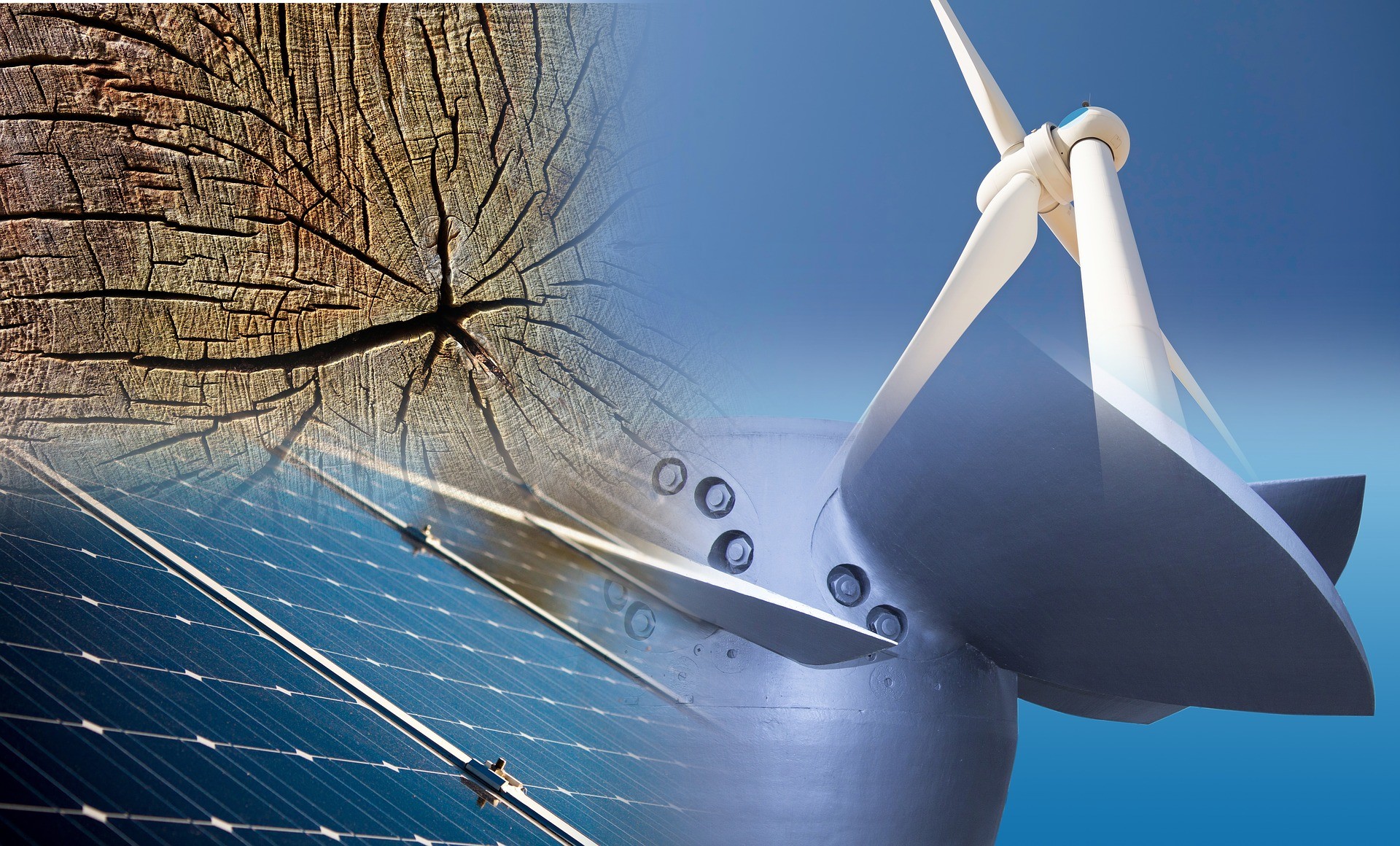 In 2019 renewable energy sources accounted for 34 percent of the gross consumption of electricity in the European Union which is an increase of 6.3 percent in comparison to 2018 when their share amounted to 32 percent, as reported by Eurostat.

Wind farms and hydro-electric plants provided the greatest renewable share in the overall consumption, participating with 35 percent. They were followed by solar plants with 13 percent, other renewable sources with nine percent and solid biomass with eight percent.

On the other hand, Malta has the smallest share of electricity from renewable sources (eight percent) as well as Cyprus, Luxemburg and Hungary (10 percent).