The Draft Proposal of the Croatian Hydrogen Strategy to 2050 Adopted 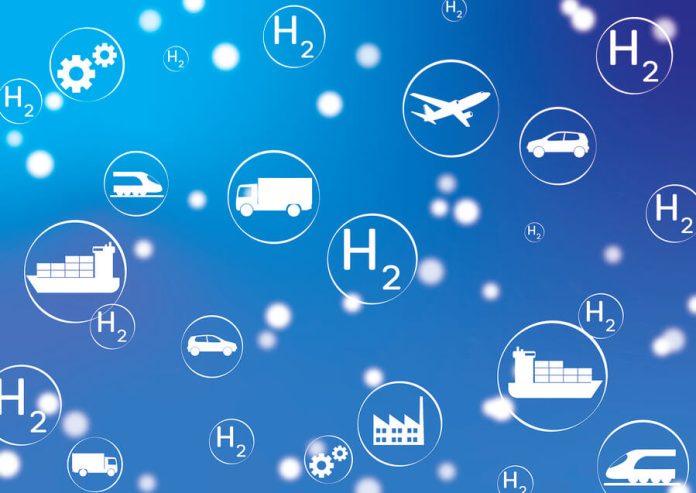 At its session held on March 22, the Government adopted the Draft Proposal of the Croatian Hydrogen Strategy to the year 2050.

The Croatian hydrogen strategy to the year 2050 pinpoints the priorities of developing the potential linked to the hydrogen economy and is coordinated with the goals of the European hydrogen strategy as well as the National Development Strategy of the Republic of Croatia to 2030. It includes the possibility of hydrogen production, storage and transport of hydrogen, its utilization as well as potential in research, development and innovation in all areas of the economy based on hydrogen.

The Strategy also touches upon the potential of hydrogen in the decarbonization of the economy and the manner of its utilization. In addition, it describes the fields of intervention, establishes strategic goals, effect indicators of the strategic goals and targeted values of the indicators as well as a framework for monitoring and evaluating the Strategy: There are four strategic goals: enhanced production of renewable hydrogen, greater usability of RES potentials for the production of renewable hydrogen, greater usage of hydrogen and promoting the development of science, research and development of hydrogen technologies.

The strategic goals will contribute to the reduction of CO2 emissions in line with the obligations taken on by the Republic of Croatia as an EU member state with a  view to reducing the impact on global warming. The realization of the goals will result in the increased share of the use of hydrogen in the overall consumption of energy in the period up to the year 2050, as well as in the production of renewable hydrogen which is necessary to attain in view of the projected shares in its consumption.