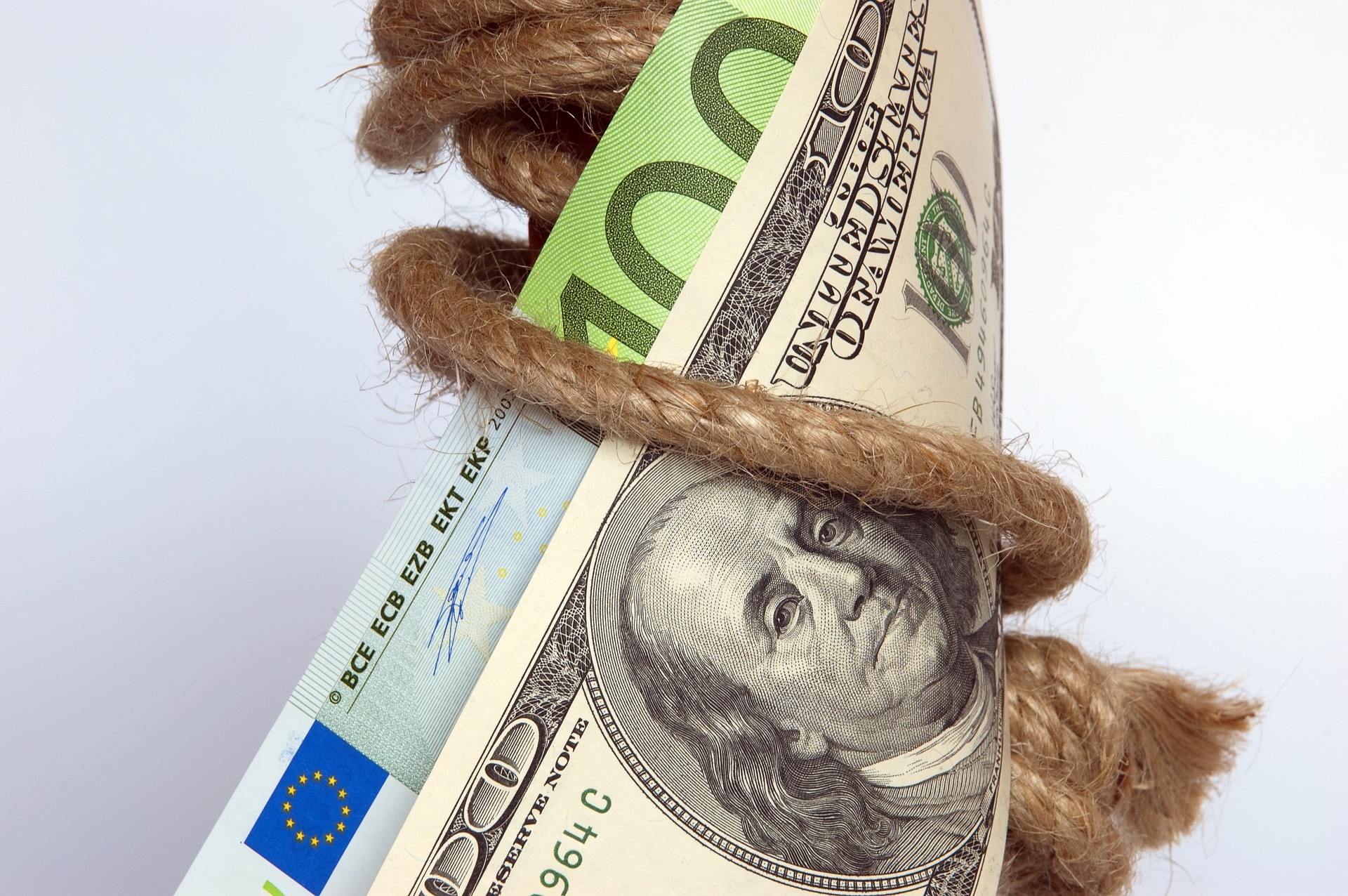 As quoted by the portal N1, Hungary and Poland are blocking the adoption of the new multi-year budget for the period 2021-2027 and coronavirus recovery plan by making the payments from European fund conditional on the respect of the rule of law. If the leasers resolve the disagreement on the budget, the source believes that good changes also exist for an agreement on the climate goal.

These two issues are connected. The EU agreed that hundreds of millions of euros from the financial package worth more than 1.8 billion EUR will be earmarked for decreasing emissions of greenhouse gases. The package also includes the EU Fund for a Just Transition through which it intends to mobilize 100 billion EUR in order to help the poorer member countries gradually substitute fossil fuels with renewable energy sources. Poland would be the largest recipient of these funds.

The EU Commission wants the EU to adopt the goal of reducing net emissions by at least 55 percent by the year 2030 as compared to 1990. The present goal is 40 percent. The new goal has to be adopted unanimously. Some member countries, mostly from Eastern Europe, including Hungary, Poland and Slovakia want clearer guarantees linked to financing and other conditions before they support the new climate goal.