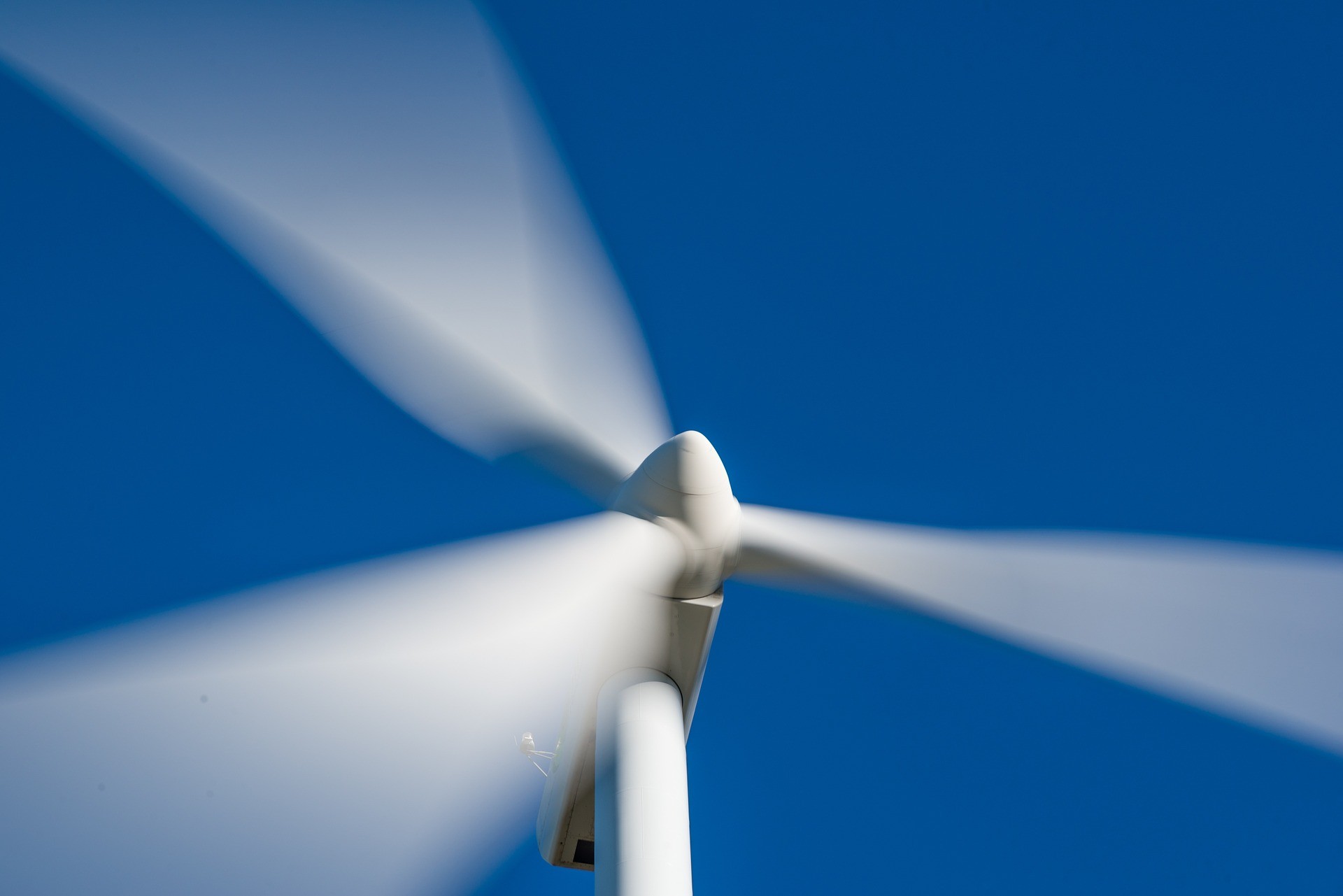 The Slovenian energy group Petrol announced that in April of next it plans for put into operation the wind farm Ljubač in the vicinity of Knin. Petrol signed a contract on the development of Ljubač with the German Group Nordex in late 2019 and its construction began in the spring of 2020, as reported by N1.

The wind farm with a capacity of 30 MW consists of nine turbines and is located in the vicinity of Knin. It will annually generate about 96 GWh of electricity which is sufficient for the needs of 20.000 households.

Suvad Bajrić, the head of Petrol’s Renewable Energy Service, announced that the Ljubač project is the first in the field of wind energy that Petrol is developing without financial support and emphasized that the Petrol Group has about 200 MW wind and solar energy projects in the phase of development which will upon completion provide green electricity for 100.000 households.