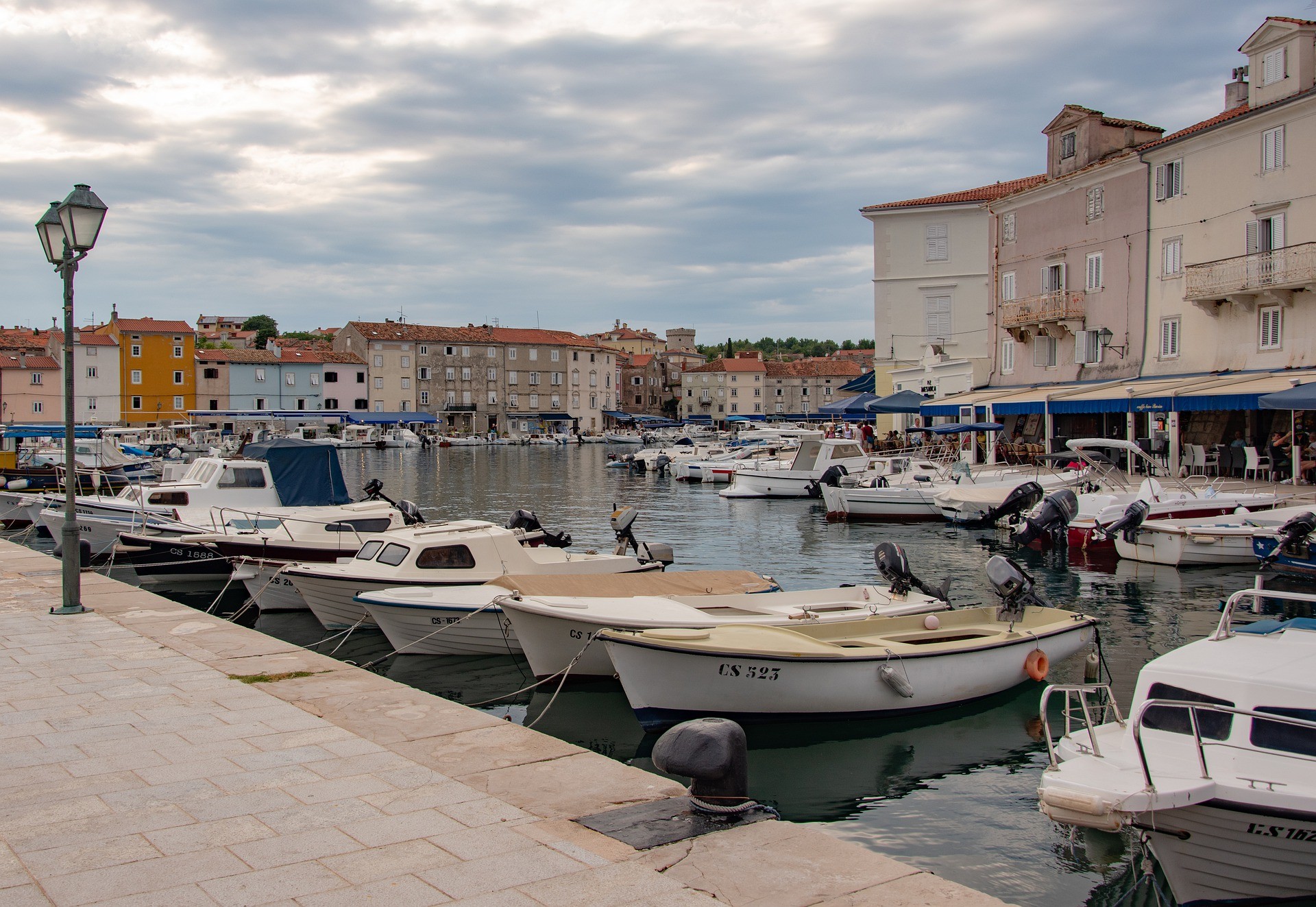 The energy cooperative Apsyrtides was established on April 30, 2021. Led by the initiative of the island development agency OTRA and its head Ugo Toić and with the professional support of the Island Movement the establishing of the energy cooperative was based on the principles of association and cooperation among all stakeholders – representatives of local self-government units, entrepreneurs, representatives of educational institutions and citizens – as announced by Island Movement (Pokret Otoka). The founding assembly of the cooperative was opened by Kristijan Jurjako, the mayor of Cres who established that 29 founding members including private and legal entities from the island Cres and Lošinj joined the cooperative.

Among the founding members were the City of Cres, City of Mali Lošinj, utility company Cres/Lošinj, Cresanka Ltd. Agricultural cooperative Cres, elementary school Frano Petrić, Cres, Racica Ltd., Dražica Ltd., Island Movement, and 20 private persons of which the majority were from the area of the Cres-Lošinj archipelago. Precisely such a composition of founding members makes the energy cooperative Apsyrtides unique and the first such cooperative established on Croatian islands with a view to implementing clean energy transition strategies on the Cres-Lošinj archipelago. The cooperative and its activities will serve as an example to other islands and communities that wish to move in the direction of transition led by energy communities – as reported by the Island Movement.

The establishment of the cooperative is a natural continuation of the story that began two years ago when the Cres-Lošinj archipelago was selected by the EU Clean Energy Secretariat as a pilot program with the support of the European Commission. The new EU rules place citizens, namely, consumers at the center of the transition by giving them an active role in initiating energy transitions and the possibility of fully using a less centralized, digitalized, and sustainable energy system to which the islanders of the Cres-Lošinj archipelago will contribute.

We are proud to have included in the energy cooperative stakeholders from the public and business sectors, a civil society organization, and numerous private entities from the Cres-Lošinj islands but also someone from the island of Korčula. I believe this is the right way of carrying out the transition since it really connects the entire island community, from citizens to city authorities, entrepreneurs, associations, and cooperatives” Ugo Toić, the newly elected assembly chairman pointed out.

The first and most significant projects the cooperative plans to initiate were presented by the newly elected manager Franjo Toić and included the joint investment of the cooperative members and the development of a solar power plant according to the crowdfunding principle with the support of the owner Albert Jedrejčić who is the initiator of the project the value of which is assessed at 3.5 million HRK,  namely, the development of a solar plant on the roof of the daycare centre and the joint development of projects in cooperation with the head of the energy transition on the island of Korčula, Ivan Zoković.