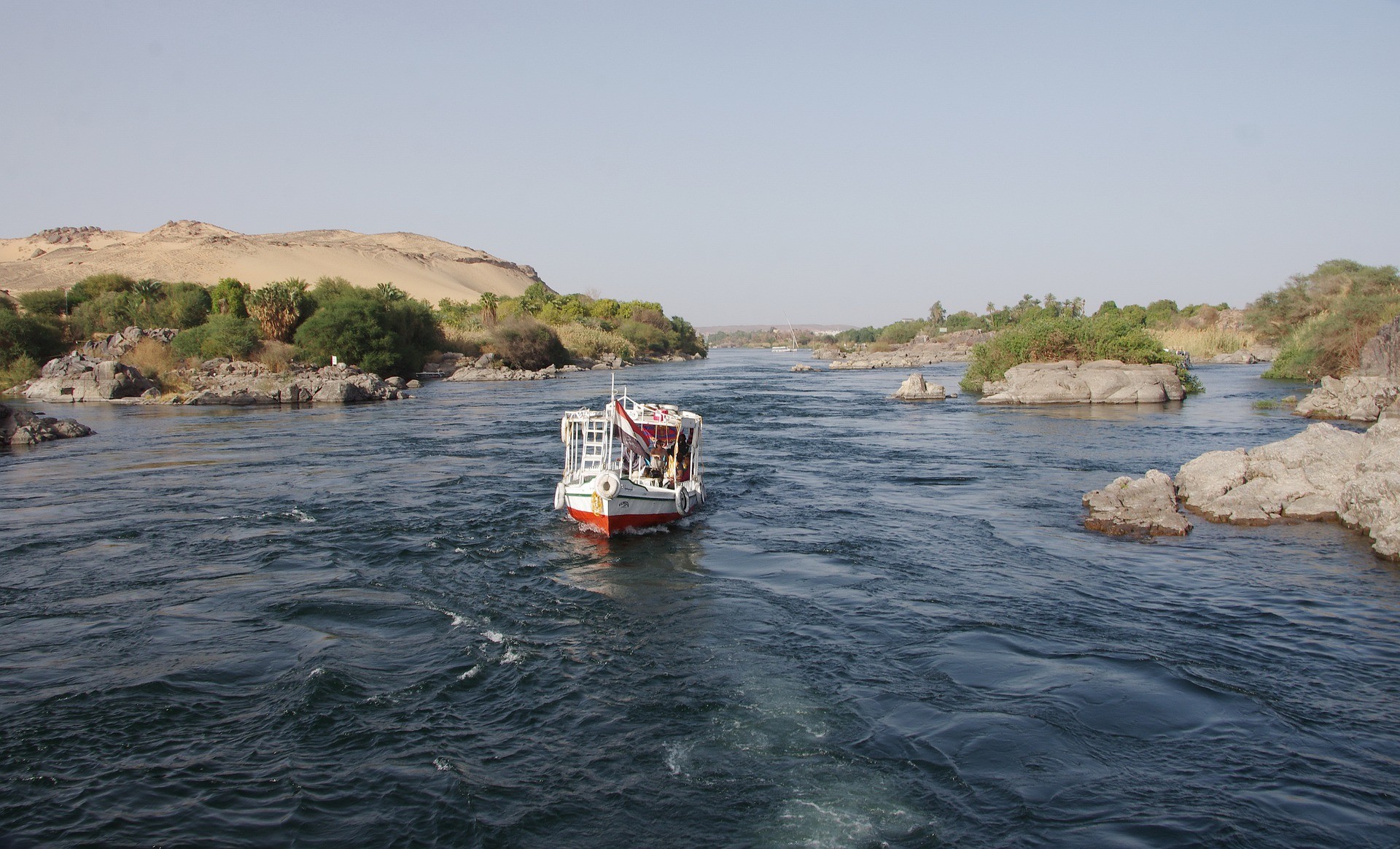 The most recent research at Oxford University indicates that the production of electric energy in Africa will double by the year 2030 with fossil fuels nevertheless continuing to dominate in the energy mix. In addition, it is considered that up to 18 percent of the supplementary production of electricity would be achieved in the new hydro-electric plants – according to Energetika-net.

When other ‘non hydro-energy’ renewable sources are in question, the SAR will remain the leading African country in its use, and  one in which  as much as 40 percent of the power of newly built solar plants in Africa should be implemented by the year 2030. Namibia too is increasingly turning to renewable sources and has set the goal to as high as 70 percent of the electricity production to come from solar plants, wind farms and hydro-plants by 2030.

Sudan, Egypt and Ethiopia have continued negotiations in an effort to resolve the problems linked to the largest African hydro-electric project being developed in the upper course of the Blue Nile River by Ethiopia. Actually it is a dam that will significantly change the hydrological conditions on the Nile, against which Sudan voiced the greatest objections and boycotted for quite some time any talks threatening to draw in the more active participation of the African Union in resolving the problem. Egypt  on the other hand is worried about the possible decrease in the inflow of the Nile which is so important for  its overall life and the economy, while for Ethiopia it is a key energy project which will considerably alleviate its economic development.

An agreement should be reached before the second loading of the accumulation lake while the commissioning of the entire hydro-energy system is planned for the end of the year.