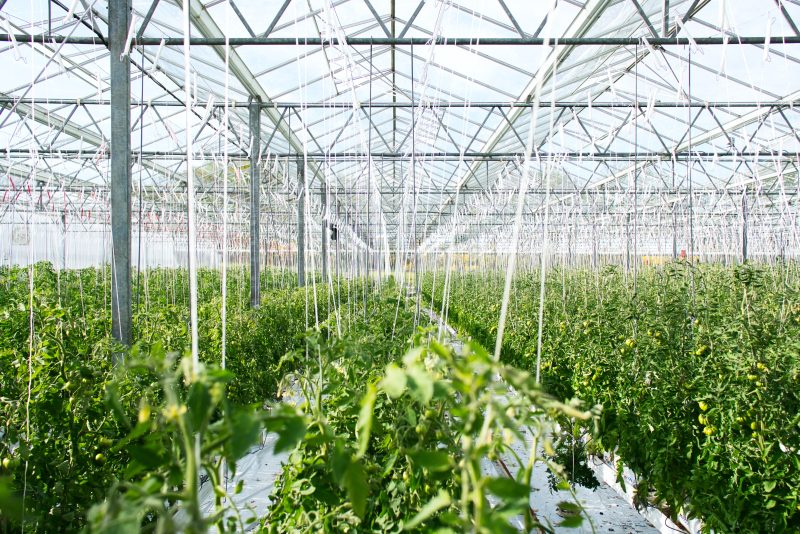 The aggression on Ukraine and the response of the West in the form of economic sanctions on Russian have pushed to the forefront the issue of energy self-sufficiency and in its achievement, in addition to states, an important part can also be played by local communities as demonstrated by the example of the city of Bjelovar, whose geothermal project, worth a total of 3.4 million EUR, was recently approved by the Ministry of Regional Development and EU funds. – as reported by  Večerni list.

It is a project the purpose of which is, among others, to promote green energy in the European economic area and it comprises of the development of a geothermal well that would be co-financed through the joint fund set up by Norway, Liechtenstein, and Island. And well in question, as noted by the mayor of Bjelovar, Dario Hrebak, should heat the future industrial zone with greenhouses for vegetables growing on 80 hectares, the Bjelovar Fair and spa which the City plans to build with the financial input from the National Recovery and Resilience Plan. The same fund is to finance, with two million HRK the project documentation for the well and it took the City two years to obtain the permit from the authorized Ministry.

Hrebak pointed out they are now in the phase of drawing up a conceptual design while it is expected that the main project will be completed by the beginning of next year and the drilling itself should according to plans begin the following spring. He is convinced, according to Večernji list, that these deadlines are realistic as the City has an experienced and well-tuned team for drawing up the project and attracting funds since speed is important due to the fact that the deadline for using the funds approved for the design and realization is the end of 2023.

The entire project is based on previously implemented research which showed that the well in the area located at the center of the future business zone at a depth of 1500 meters would yield water the temperature of which ranges between 70 and 80 degrees Celsius. The assessed heat capacity of this well is about 4 MW which should be sufficient for heating the planned facilities. In order to complete the implementation of all that has been planned, after the construction of the geothermal well it will be necessary to build a heating plant. Hrabak pointed out that the investment is not as costly as the well itself and the city will find a way to finance the heating plant either from its own resources or with the help of the state.

The Mayor of Bjelovar drew attention to the fact that according to some experts, Croatia has a potential of 400 MW for the production of electric power from geothermal sources and a five to six times higher potential in the generation of heat. “That is the road Croatia should thread upon, particularly in its continental part where whole cities can be heated from these sources during the winter months” the Bjelovar mayor underscored. He also added that his city is moving in the direction which should provide in the next few years its energy self-sufficiency, mentioning another three to four projects which would ensure heating for the entire city.

That the road Bjelovar is following is a good example is also considered by the association of Renewable Energy Sources of Croatia whose director, Maja Pokrovac, underlined the multiple benefits of using renewable sources not only in the general energy sense but also in enhancing the role of the local community.

“By initiating such projects, cities and municipalities are sending a positive message to investors, opening up areas of new business models, and achieving long-term budgetary savings. Thereby they are releasing financial assets from local budgets for improving the living standard of their citizens. All the research to date has shown that citizens are fully aware of it and asses very favorably the local authorities which initiate and implement such projects. Merging the production of energy from renewable sources with agricultural activities or the opening of energy-industrial zones in which energy producers and consumers are connected represent investments in a sustainable and secure future that will be resilient to global price fluctuations. Anyone can do it and should not wait but rather follow the already existing good practices. The city of Bjelovar is certainly one such example”, Pokrovac pointed out.