Fortenova is consolidating ownership of its bio-energy plants 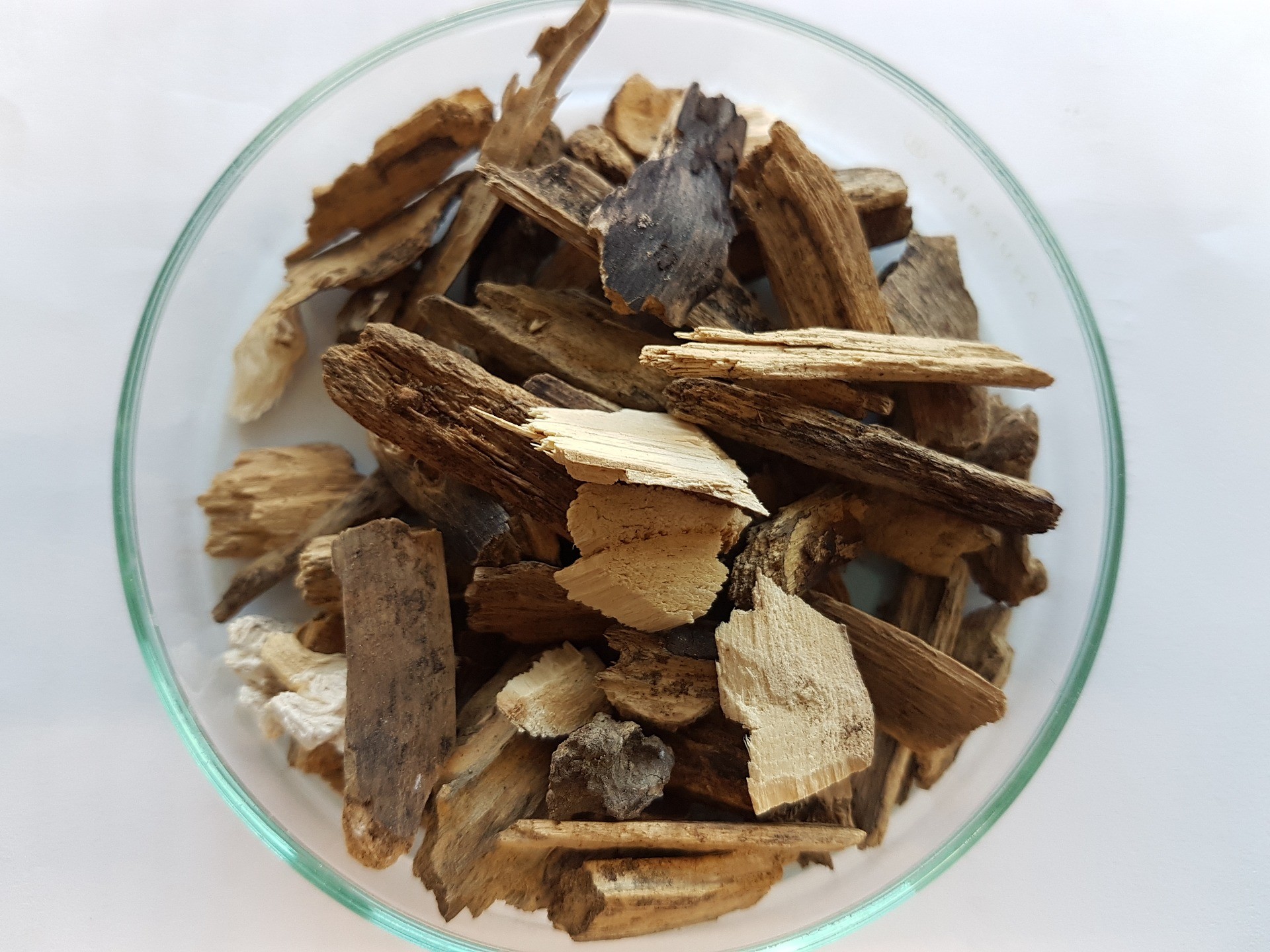 A.N.P. Energija is the sole owner of the company Energija Gradec, a firm which has in its ownership five bio-energy plants in the area of Slavonia and central Croatia with an installed capacity of 9.8 MW, which uses biomass from the agricultural companies of the Fortenova Group for the production of electricity from biogas.

These two transactions will enable the Fortenova Group to come out of the hotel project which is not its basic activity and simultaneously to release considerable value for the agricultural segment of Fortenova Group’s business activities through the consolidation of the operations of bio-energy plants pursued by Energija Gradec.